I’m going to have to check out more from this Purple Cow brand, especially since it was only $2.50. 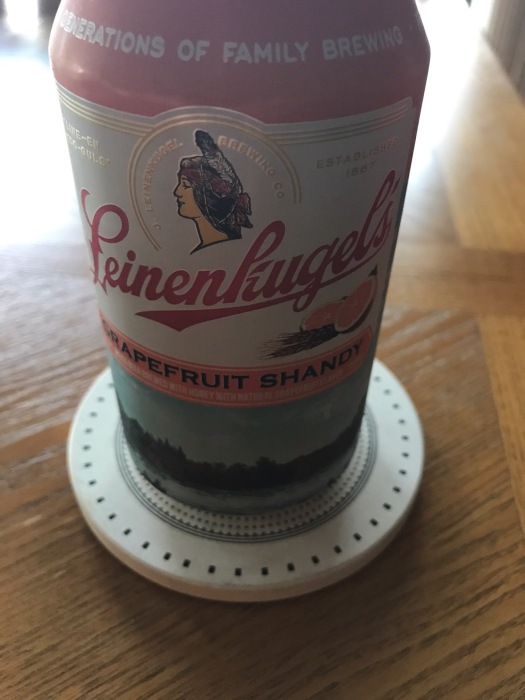 I’m pleasantly surprised by this one. Might be my new favorite of the Leinenkugel Shandys.

It’s been quite some time since I’ve used any Microsoft products. They are really stepping up their game when it comes to makers and creating tools to teach people how to code.

Makecode (by Microsoft) is a site similar to Scratch. Both are great way for kids (or adults) to get started with programming. The powerful part is the drag and drop interface which simplifies coding. Instead of having to remember the syntax of a for statement, in the block editor you drag over a for block and fill in a couple of fields with the values for the variables. You don’t even need to buy a board to get started because the site has an emulator built right in.

They’ve also built a Visual Studio Code extension for Arduino, which is now open sourced. I downloaded VSC and installed the extension. I didn’t play with it very long, but it looks like it’ll be my new editor for Adruino projects. It does things that every programming IDE should do, like code completion, which the Arduino IDE still does not do. I also installed some Python extensions, so I’ll have to see how it compares to the Atom editor, which is what I’ve been using for Python programming. 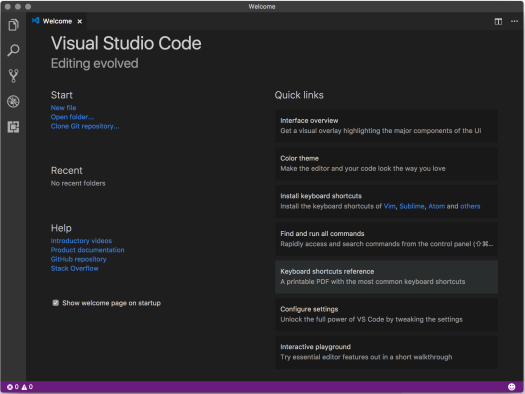