I’ve been working on this project here and there for a few weeks, with most of the early work being experimentation. Everything is now up and running and it’s “deployed to production” so to speak. This was my prototyping setup… 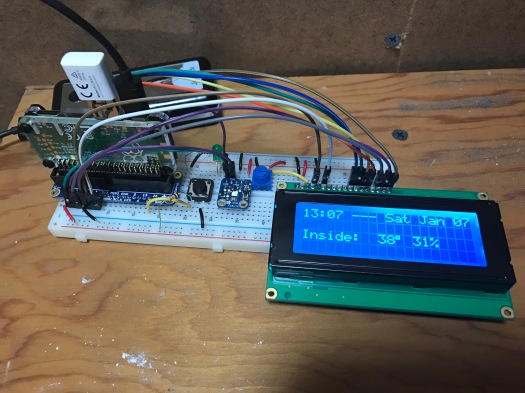 After wiring everything together and repurposing a cardboard box, here is a short video to show the final product.

A few notes on how it works: 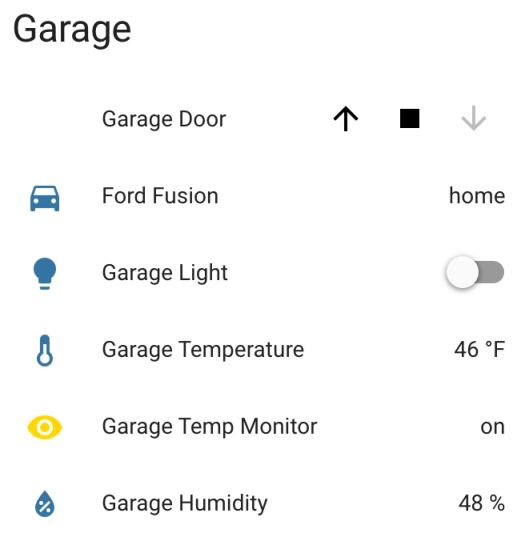 Really happy with how things turned out. The Pi  I wrote this in Python and it’s all available as home-assistant-temperature-monitor on GitHub if you want to make your own or use some of the code for your own project. There is also a list of all the components used.

Here are some pictures I took while assembling the enclosure/box.

Update: Adafruit released a new Learn guide that does some similar stuff to this project.